A piece of hardware or software used to authorise access to a service.

A form of authentication based on tokens, most commonly received and sent through different network protocols. Entirely based on inherence and ownership factors, making passwordless more secure than traditional username/password logins.

In according of service requested, you can choose 2 types of application token

Most encryption technologies are based around a system of “keys” that allow information to be encoded and then decoded. The terms “private key”, “public key”, and “host key” are used extensively in Secure Shell communication and can be confusing to those who are new to the terminology. This topic hopes to define and clarify these terms and their use. 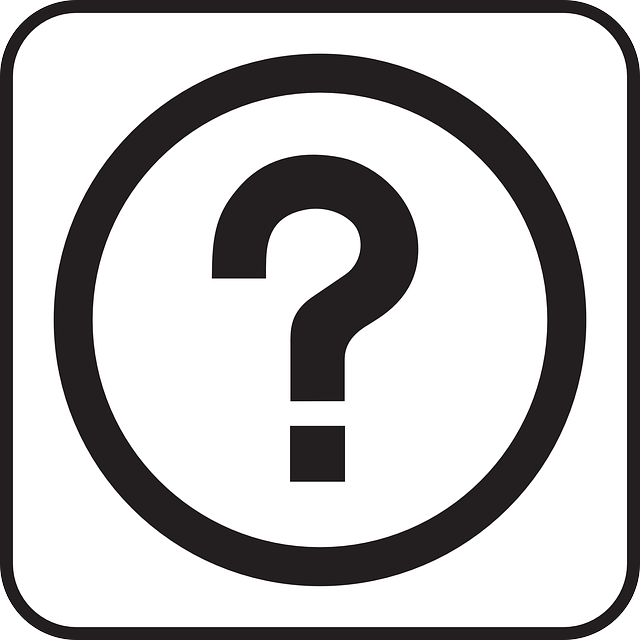 Ask question and get answers about your doubt

There are a few support resources we suggest you to review